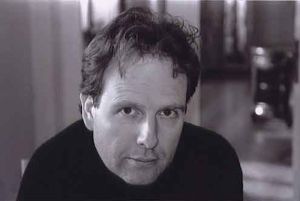 Kevin Kenner ? “He is a mystic. …He comes to us with a message which he reads as a verse from the Bible…Kenner achieves the highest level of transcendence”

Kevin Kenner has since performed as soloist with worldclass orchestras including the Hallé Orchestra, the BBC Symphony Orchestra, the Warsaw Philharmonic, the Belgian Radio and Television Philharmonic Brussels, the NHK Symphony of Japan, and in the US with the principal orchestras of San Francisco, San Diego, Salt Lake City, Kansas City, New Jersey, Rochester, Baltimore, St. Paul and many others. He has been invited to work with many renowned conductors, including the late Sir Charles Groves, Andrew Davis, Stanisław Skrowaczewski, Jiri Belohlavek and Kazimierz Kord to name but a few.