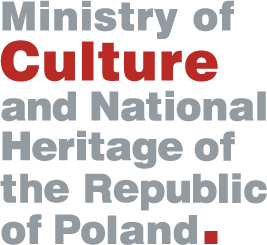 Co-financed by the Ministry of Culture and National Heritage of the Republic of Poland from the Funds for the Promotion of Culture, realized by the Institute of Music and Dance 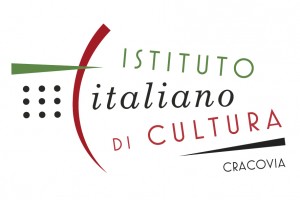 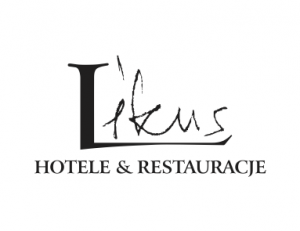 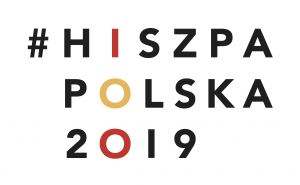 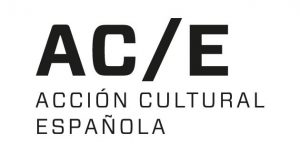 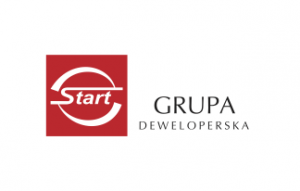 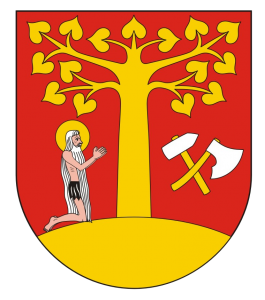 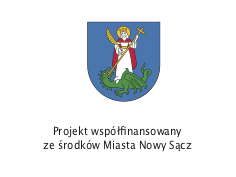 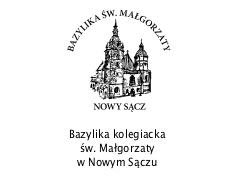 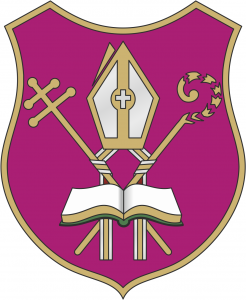 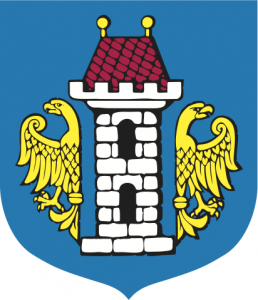 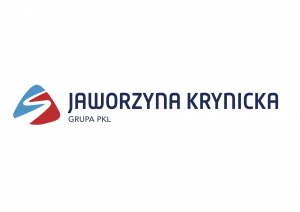 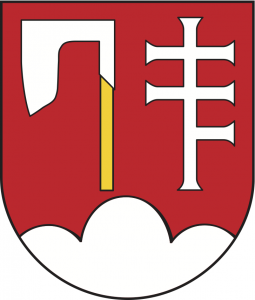 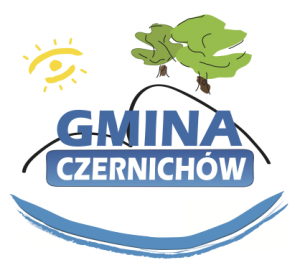 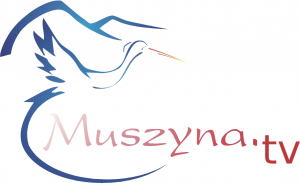 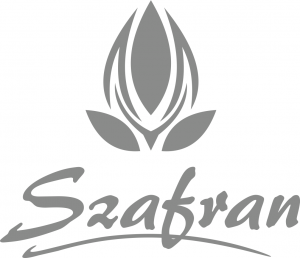 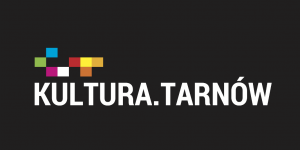