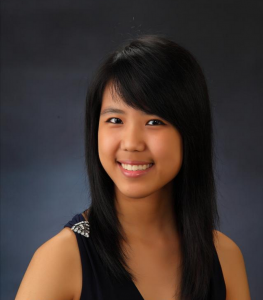 Chopin Competition in Warsaw, Poland. She was also awarded the audience favorite prize voted by the Polish public on the Polish National Radio.

Her debut album of works by Chopin was released on the Fryderyk Chopin Institute label in 2016.
Born in Singapore, Kate began playing the piano when she was four years old and moved to the United States when she was eight. Early on in her career, she won 1 st Prizes at the Third Asia-Pacific International Chopin Competition and the New York International Piano Competition. She received a Bachelor’s degree from the Curtis Institute of Music and a Master’s degree at The Juilliard School with Robert McDonald and Yoheved Kaplinsky. She is currently pursuing an Artist Diploma. Her previous private studies were at the Music Institute of Chicago with Alan Chow, Micah Yui and Emilio del  Rosario.